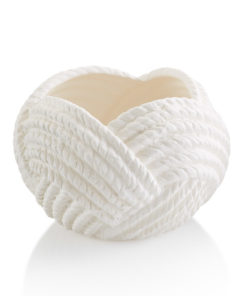 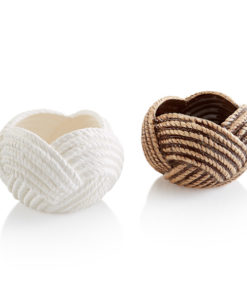 The Rope Bowl is functional and a great conversation piece with a nautical history. Fill it with candy, nuts, succulents or even shells.

The Rope Bowl was fashioned after a Monkey Fist nautical knot. The Monkey Fist knot originally began as a frequently used sailor term. Also called a Sailor’s Knot, it was used to pass lines from a ship to shore or from one ship to another ship. The monkey’s fist was used at the end of a line to add weight. Generally, a bolt, rock or other heavy object would be placed inside the knot to add weight before tightening the knot. After completing the monkey’s fist, it was attached to the end of a light weight line or rope and thrown to its destination. 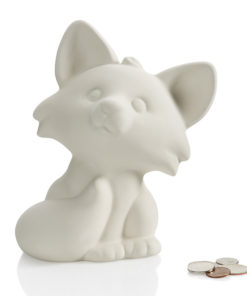 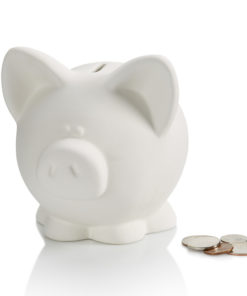 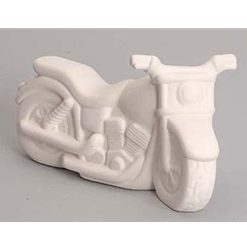 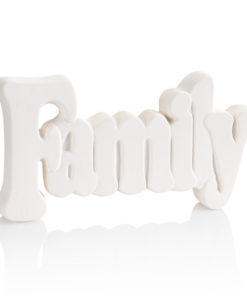 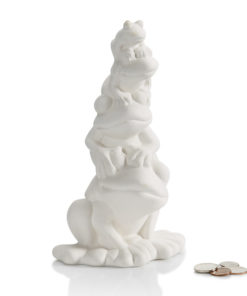 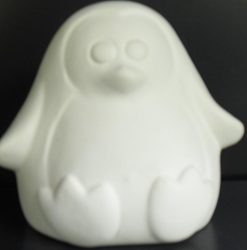 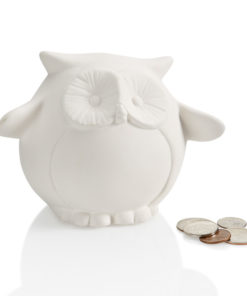